Consul Smith: The ambassador for Venice and Canaletto 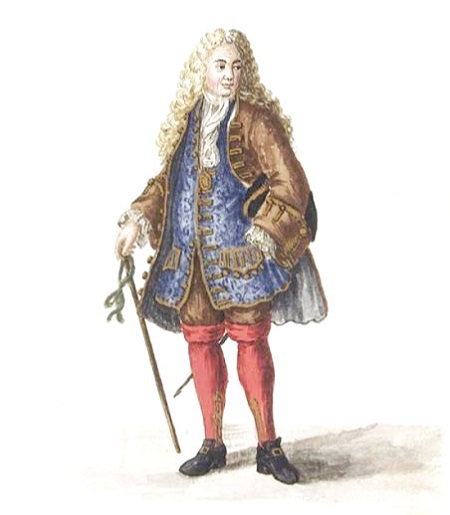 Consul Smith: The ambassador for Venice and Canaletto

Joseph Smith, the legendary 18th-century British consul to Venice, was an ideal diplomat: both the country he represented and that to which he was accredited benefited by his work. Having risen from a humble background to the top of a trading house, he would often be dismissed as ‘the merchant of Venice’. Having a keen eye, he amassed a library and art collection worthy of a king. Above all, as agent for Canaletto, he made the artist a household name in England to this day.

A man of obscure heritage who was nevertheless educated at Westminster School in London, Smith arrived in Venice at the age of 19. He worked his way up in the import-export trade and banking house of Thomas Williams, the British consul to Venice whom he would eventually succeed. Having made a modest fortune and established himself in a palazzo on the Grand Canal, Smith built up a formidable collection of rare books, prints and pictures to become a draw on the Grand Tour.

Smith had a weakness for lavishly-printed books in limited editions, for which he kept his own publishing house – the Pasquali Press. A copy of Boccaccio’s original Decameron, made under his guidance, was so exact that only an expert can tell them apart. Smith’s opus magnum as publisher is a remake of Palladio‘s I quattro libri dell’architettura, for which he asked Canaletto to paint the principal buildings by the architect throughout Venice as a substitute for the original woodcuts.

Even more importantly, Smith acted as agent for his favourite artists – particularly Canaletto – whom he introduced to Grand Tourists and for whom he arranged commissions. These connections allowed him to build his own collection of paintings, drawings and prints as well as popularise Venetian art of the day among collectors from abroad. The eventual sale of Smith’s art collection to King George III ensured that his finest Canalettos would remain together in the Royal Collection.

It’s safe to say that the obsession with Canaletto in England, which has lasted to the present day, started with Smith’s promotion of the artist among the British aristocrats of his time. It was also Smith who encouraged Canaletto to travel to England when the Seven Years’ War cut off the supply of Grand Tourists to Venice, providing him with introductions and suggesting profitable subjects, such as the now coveted view paintings of the River Thames and of English country homes.